You Only Think It’s True: 10 Myths Costing You Time and Money 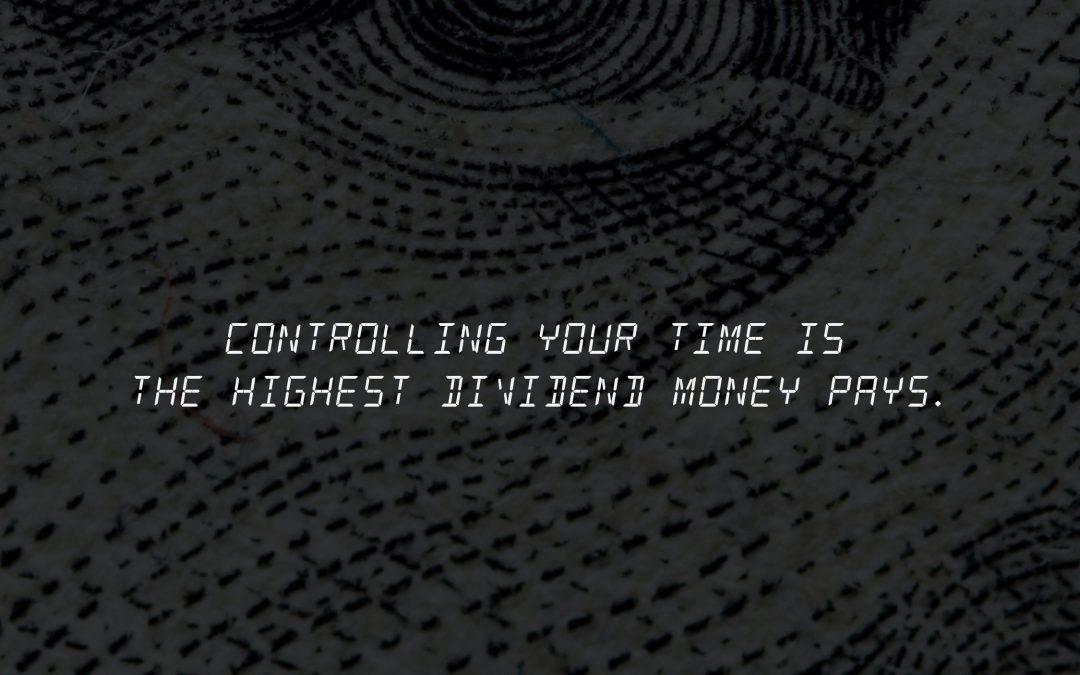 You can’t swing a tool belt without hitting a website or TV network offering tips on taking care of your digs. Save money by watering your lawn at night! No, water it in the morning! No, dig it up and replace it with a drought-hardy meadow!

Throw in the info you pick up from well-meaning friends, and there’s a sea of home care truisms out there, some of which can sink your budget.

Fact: Even rock can be damaged.

Marble, quartz, travertine, soapstone, and limestone can all be stained. Regular household cleaners can dull their surfaces over time. And marble is maddeningly fragile — it’s the prima donna of stone.

Marble is easy to scratch. It’s easy to stain. Here’s the worst part: Mildly acidic substances like soda, coffee, lemon juice, even hard water will eat into marble, creating a cloudy, dull spot in a process known as etching.

“Spill a glass of wine on a marble counter and go to bed without cleaning it. The next morning you’ll have a problem,” says Louwrens Mulder, owner of Superior Stone in Knoxville, Tenn.

And while stone counters won’t crack under a hot pot, such direct heat can discolor quartz or marble, says Mulder. So be nice to your counters, no matter what they’re made of. And note that the best rock for your buck is granite. “It doesn’t stain or scratch. It’s tough because it’s volcanic rock,” Mulder says. Which means it can stand up to all the merlot and barbecue sauce you can spill on it.

Fact: The test button doesn’t tell you what you really need to know.

Yes, check your smoke detector twice a year. But all that test button will tell you is whether the alarm sound is working, not if the sensor that detects smoke is working. Pretty key difference there.

Gutter guards keep out leaves, but small debris like seeds, pine straw, and flower buds will still get through.

Gutter guards can lessen your work, though — sometimes a lot. Instead of shoveling out wheelbarrow loads of leaves and other crap twice a year, you might just need to clean them every two years. But if there are lots of trees in your yard, once a year might be necessary

Myth 4: A Lemon Is a Great Way to Clean a Disposal

Fact: While wanting to use natural cleaners is admirable, most of them will damage your disposal and pipes over time.

The lemon’s acidic juice will corrode the metal parts of your disposal. The mixture of salt and ice contains metal-eating acid, too. The coffee grounds are abrasive enough to clean the gunk off the blades and make it smell like a cup of Americano, but they’ll accumulate in pipes and clog them.

The best natural cleaner for your disposal is good old baking soda. It’s mildly abrasive, so it will clean the blades. But it’s a base, not an acid, and won’t damage the metal. Best of all, a box with enough baking soda big enough to clean your disposal twice costs about a buck.

Cut that grass under an inch high, and you’ll never have to mow again because your grass will die. Mowing a lawn down to the root — a screwup known as scalping — is like cutting all the leaves off a plant.

Grass blades make and store your lawn’s energy. Removing more than a third of the length of the blade will leave your grass too weak to withstand weeds and pests. It also exposes the roots to the sun, causing the lawn to dry out quickly. Leave one to three inches of grass above the roots to keep your lawn lush.

Myth 6: CFLs Cost Too Much and Are Dangerous

Fact: CFLs (compact fluorescent lights) have come down in price since they first hit the market and don’t contain enough mercury to cause any harm.

You can buy a package now for less than $3. And replacing one incandescent bulb with a CFL will save nearly $40 a year for the life of the bulb in replacement costs alone, says Save on Energy. The major benefits of an Energy Star-rated CFL include using about 75% less energy than a standard incandescent and lasting up to 10 times longer.

And CFLs are a safe option. Using CFLs (and other fluorescent bulbs) instead of incandescent bulbs lowers your exposure to mercury indirectly, because they use less electricity than incandescent bulbs. That means the coal-fired power plants that spew mercury into the air each year won’t have to run as long to keep our houses lit. Fewer toxins, lower power bills. What’s not to love?

Myth 7: A Trendy Kitchen Redo Will Increase My Home’s Value

Remember those Tuscan-style kitchens with mustard gold walls, ornate cabinets, and medieval-looking light fixtures that were the must-have of the late ’90s and early aughts?

Today, they’re as dated as flip phones. Instead of remodeling in the latest look, which costs an average $45,000, according the the National Association of REALTORS® “Remodeling Impact Report,” try repainting in on-trend colors, which costs $600 to $1,320, according to FixR. If you do opt for a full remodel, choose elements like Shaker cabinets, wood floors, and subway tile, a timeless style you’ll love 10 years from now.

Myth 8: A Contractor Recommendation from a Friend Is Good Enough

Fact: Good contractors have more than just your buddy to vouch for them.

Your neighbor’s rec is a good start, but talk to a couple of sources before you hire anyone. Check the contractor’s reviews on Angie’s List or other online rating sites.

Ask a local building inspector which contractors meet code on the properties they inspect. Ask the contractor for the names of past clients you can talk to, how many other projects they have going, how long they’ve worked with their subcontractors, and if they routinely do projects the size of yours.

Look at this as a job interview where the contractor is an applicant and you’re the hiring manager. Make them show you they’re the one for the work.

Myth 9: Turning Off Your AC When You Leave Saves Energy

Fact: Turning off the air conditioner when you leave could actually cost you money.

That’s because when you turn it back on, all your savings will be lost as the unit works overtime to cool your hot house. A better way to save on utilities is to turn the thermostat up or down (depending on the season) 5 to 10 degrees when you leave, says home improvement expert Danny Lipford of TodaysHomeowner.com.

And the best option? “Install a programmable thermostat,” he says. Even better, buy one you can control remotely with your smartphone and adjust the temperature before you get home. Because thermostats you have to touch are so 1998.

Let’s say your neighbor’s brother-in-law, Cecil, is an electrician. Cecil can rewire your kitchen in a weekend because he won’t inconvenience you with a permit. Should you hire Cecil? No. Building codes protect you. From Cecil. Getting a permit means an inspector will check his work to make sure he didn’t screw up.

Plus, if your house burns down in an electrical fire and your insurance company finds out the work was done without a permit, it won’t cover your loss. Check with your local planning or building department to find out if your project needs a permit. If it does, get one.