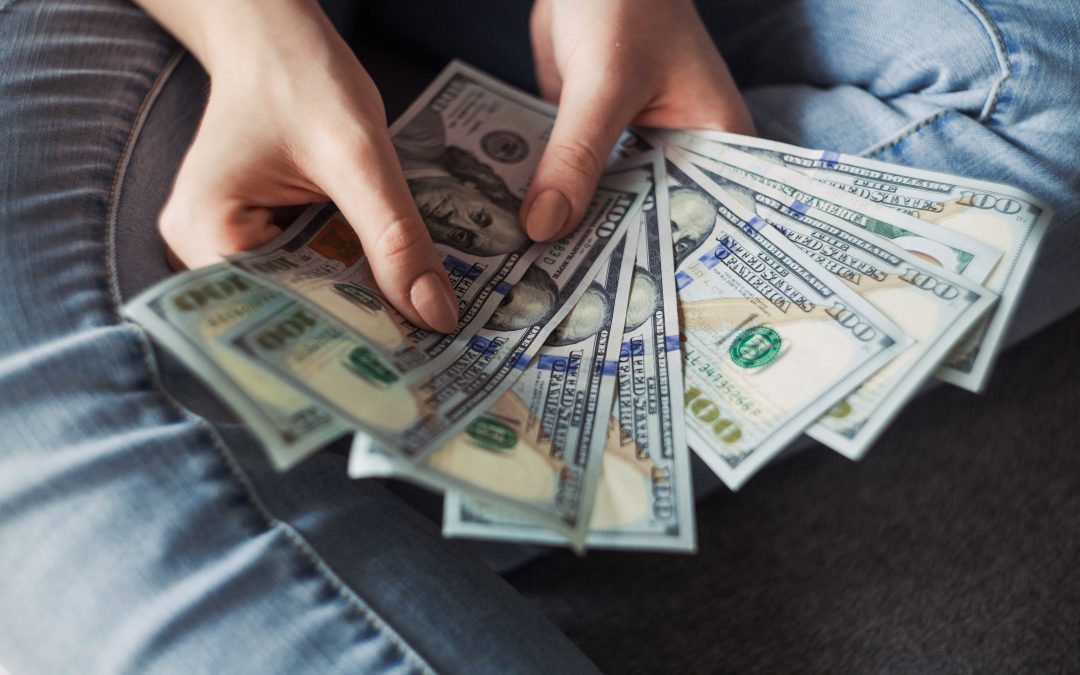 “They were this gorgeous, greenish-teal, and they looked great in my laundry room,” says Eliesa Prettelt, avid DIYer and author of “A Pinterest Addict” blog.

The washer/dryer combo was perfect. Such a delightful way to brighten laundry day — with a cheerfully colored front-loader set. They could actually make laundry fun!

But after barreling through three sets in four years, she knew she’d made a mistake. “They looked so pretty, but I had nothing but problems with them,” she says.

She eventually gave up and got nondescript, white, commercial-grade top-loaders she scored for less than half the cost of her original machines. They may be plain, she says, but “I’ve had no problems since.”

But after barreling through three sets in four years, she knew she’d made a mistake. “They looked so pretty, but I had nothing but problems with them,” she says.

She eventually gave up and got nondescript, white, commercial-grade top-loaders she scored for less than half the cost of her original machines. They may be plain, she says, but “I’ve had no problems since.”

Think you need a pro to fix that leaky toilet? You’d be surprised how easy it can be to fix it yourself — and save the typical $70 to $120 per hour plumbers can charge (and don’t forget the boost in your can-do attitude). You can often find home remedies for small jobs like a leaky faucet or a broken garbage disposal on YouTube. Just make sure the source is reputable. And check out several videos on the same repair. That’ll help make sure you don’t miss a crucial step.

“We save a couple hundred dollars per year by doing small home repairs ourselves,” says Lauren Greutman, frugal living expert and author of “The Recovering Spender: How to Live a Happy, Fulfilled, Debt-Free Life.”

For those who prefer an expert, try smaller, local retail appliance stores, Greutman suggests. “It’s a little-known secret that they usually have repair people who are very inexpensive.”

Related: Are You Paying Too Much for Common Household Repairs?

It’s tempting to insure your new, big purchase, but according to “Consumer Reports,” you’re probably already as covered as you need to be.

How’s that? Most major appliances come with at least a 90-day manufacturer’s warranty. Buy with a major credit card (Visa, Mastercard, Discover, or American Express) and it will likely double that standard warranty.

Combine that with the fact that “Consumer Reports” found most products don’t break during the standard two- or three-year service contract period. When they do, the repair cost is usually just a few dollars more than the cost of the warranty.

Instead of paying for an extended warranty, stash the cash in a savings account earmarked for home repairs. When you need it, it’ll be there.

The newest appliances come with super fun features. Who wouldn’t want an oven that talks, remote access to your AC, or bottle jets in the dishwasher (hey, new parents)? Still, it may not be financially wise to replace a fully functioning older model just to gain modern perks. So says Arthur Teel, owner and operator of The Handyman Plan in Asheville, N.C. Circuit boards break, and energy efficiency numbers don’t always add up, he says.

Yup. That’s even true for some energy-efficient appliances that boast cost savings. “Spend $1,000 on a new, energy-efficient stove, and it could take 10 years of energy savings to offset the cost of the new stove,” he says. “Unless you have a really old appliance, it’s probably efficient enough for your needs. Also, putting the appliance into the landfill isn’t exactly great for the environment.”

Incandescents may be easy on your everyday household budget, but they’re tough on your energy bill. Start replacing them now with LEDs. To help swallow the initial costs, just replace them as they die out. A typical LED bulb can recoup its cost in less than six months. Even better, since LEDs can last a decade or more, you won’t have to buy bulbs as often, and your energy costs will be lower.

Even if you’re buying off-brand products to save costs, you’re still wasting money. You don’t have to spend anywhere near the cost of commercial products.

“Vinegar will clean a lot of things, and it’s a heck of a lot cheaper than buying pricey cleaning supplies,” says Prettelt. She also likes baking soda and hydrogen peroxide, each of which can be found for just a fraction of the cost of their popular store-bought equivalents.

“You can use these natural products in your dishwasher, in your garbage disposal, in your wash,” Prettelt adds. Easy peasy. And it’s super cheap.

That’s right. You can make dishwasher soap from a cup each of borax and washing soda, a half-cup of kosher salt, and five packets of unsweetened lemonade mix. Or whip up your own window cleaner with these simple ingredients:

All those ingredients are cheap. And to think you were paying $2 to $4 for the commercial kind.

If it doesn’t fit in your home, is it really worth keeping? Ditch nostalgia and think with your bank account: At a cost of $20 to $450 per month, it may be time to purge the junk.

If you can’t bear to part with something you don’t use regularly — say, Great-Grandma’s heirloom china — rethink your home’s organizational storage. Clean out the closet, craft shelves beneath the stairs, or build window seats with drawer storage. You’ll be investing in your home instead of giving money to a storage vendor.

Bought your house with less than 20% down? You’re probably paying for private mortgage insurance, or PMI (a type of insurance that guarantees your mortgage lender will be covered if you default). On a $300,000 mortgage loan, you’d pay between $1,500 and $3,000 each year, depending on the premium you’re required to pay for PMI. You’ll have to pay for PMI until your loan balance drops to 78% of the original appraised value of your home. You can also request an end to paying PMI premiums once your loan balance has dropped to 80% of your home’s value.

That 2% difference could cost you hundreds, even thousands of dollars, depending on your home’s mortgage balance. So, keep an eye on your statement and whip out that calculator when you’re getting close. Then, if you’re feeling really savvy, keep paying that amount every month — but apply it to your mortgage principal instead. Do that, and you could recoup your PMI fees. Because as you pay down your principal, you’ll pay less in interest, potentially saving thousands. Now how savvy is that?