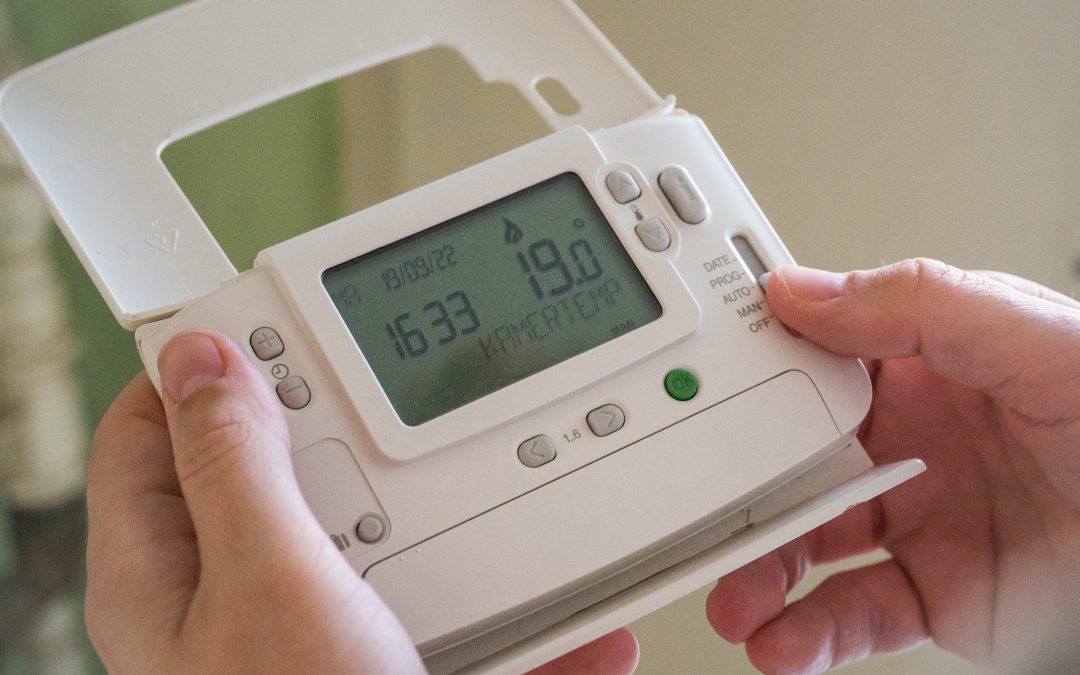 Stop sending so much money to your utility company with these simple strategies.

Your Mexican beach vacation was great, but, man, those margaritas sure can put on the pounds. It’s been two months, and you’re still carrying around an extra tenner — despite a new running routine and a lot of #&*&@$ kale. So why isn’t your weight dropping?

It can be like that with energy bills, too. Almost half (47%) of the respondents surveyed by the Shelton Group, a marketing agency specializing in energy efficiency, claimed they made between one and three energy efficiency improvements to their home. But 89% of them said their energy bills didn’t go down.

So, what’s up? We’re rationalizing, says Suzanne Shelton, CEO of the Shelton Group. “We think, ‘I bought these [LEDs], so now I can leave the lights on and not pay more. I ate the salad, so I can have the chocolate cake.’” Denial much?

It looks like we’re giving in to higher utility bills. But it doesn’t have to be that way.

You just need to know what improvements will make the biggest difference in lowering your bills. There are five, and the good news is they’re seriously cheap. You can go straight to them here, but there’s another thing you can do that doesn’t cost a dime — and will drop your costs:

Be Mindful About Your Relationship With Energy

Think about it. Energy is the only product we buy on a daily basis without knowing how much it costs until a month later, says Cliff Majersik, executive director of the Institute for Market Transformation, a research and policy-making nonprofit focused on improving buildings’ energy efficiency.

With other services you get a choice of whether to buy based on price. With energy you don’t get that choice — unless you intentionally decide not to buy. You can take control by making yourself aware that you’re spending money on something you don’t need each time you leave home with the AC on high, lights and ceiling fans on, and your computer wide awake.

That mindfulness is important, because your relationship with energy is intensifying. You (and practically every other person on the planet) are plugging in more and more. Used to be that heating and cooling were the biggest energy hogs, but now appliances, electronics, water heating, and lighting together have that dubious honor, according to Lawrence Berkeley National Labs, based on data from the U.S. Energy Information Administration, the research arm of the Department of Energy.

Energy is the only product we buy on a daily basis without knowing how much it costs until a month later.

— Cliff Majersik, executive director of the Institute for Market Transformation

Being mindful means it’s also time to banish four assumptions that are sabotaging your energy-efficiency efforts:

1. Newer homes (less than 30 years old) are already energy efficient because they were built to code. Don’t bank on it. Building codes change pretty regularly, so even newer homes benefit from improvements, says Susannah Enkema, vice president of research and insights with the Shelton Group.

2. Utilities are out to get us: They’ll jack up prices no matter what we do. It might feel cathartic to blame them. (Shelton’s research shows consumers blame utilities above oil companies and the government.) But to get any rate changes, utilities must make a formal case to public utility commissions.

4. Expensive improvements will have the biggest impact. That’s why homeowners often choose pricey projects like replacing windows, which should probably be fifth or sixth on the list of energy-efficient improvements, Shelton says.

There’s nothing wrong with investing in new windows. They feel sturdier; look pretty; can increase the value of your home; feel safer than old, crooked windows; and, yes, offer energy savings you can feel (no more draft).

But new windows are the wrong choice if your only reason for the project was reducing energy costs. You could replace double-pane windows with new efficient ones for about $9,000 to $12,000 and save $27 to $111 a year on your energy bill, according to EnergyStar. (The savings are higher if you replace single-pane windows.)  Or you could spend around $1,000 for new insulation, caulking, and sealing, and save 11% on your energy bill, or $227.

The 5 Things That Really Work to Cut Energy Costs

1. Caulk and seal air leaks. Buy a few cans of Great Stuff and knock yourself out over a weekend to seal around:

Savings: Up to $227 a year — even more if you add or upgrade your insulation.

Related: Lots of Homes Also Have This HUGE Air Leak

2. Hire a pro to seal ductwork and give your HVAC a tune-up. Leaky ducts are a common energy-waster.

3. Program your thermostat. Shelton says 40% of consumers in her survey admit they don’t program their thermostat for energy savings. She thinks it’s even higher.

4. Replace all your light bulbs with LEDs. They’re coming down in price, making them even more cost effective.

Savings: $75 a year or more by replacing your five most frequently used bulbs with Energy Star-rated models.

Related: LED Bulbs Are Confusing, But Here’s a Guide to Help

5. Reduce the temperature on your water heater. Set your tank heater to 120 degrees — not the 140 degrees most are set to out of the box. Also wrap an older water heater and the hot water pipes in insulating material to save on heat loss.

NOTE: Resist the urge to total these five numbers for annual savings. The estimated savings for each product or activity can’t be summed because of “interactive effects,” says the DOE. If you first replace your central AC with a more efficient one, saving, say, 15% on energy consumption, and then seal ducts, you wouldn’t save as much total energy on duct sealing as you would have if you had first sealed them. There’s just less energy to save at that point.

Your utility may have funds available to help pay for energy improvement. Contact them directly, or visit DSIRE, a database of federal, state, local, and utility rebates searchable by state. Energy Star has a discount and rebate finder, too.